Session Law 2017-57 required every law enforcement agency in North Carolina to report to the State Crime Lab the number of untested kits it has in its custody. The Department of Justice compiled the results of this inventory in a report sent to the General Assembly.

“Testing sexual assault kits is critical to hold criminals accountable, secure justice for victims, and prevent crime,” said Attorney General Stein. “Now that we know how many untested kits there are, the state can work to develop and implement a plan to test these kits. Victims of sexual assault deserve no less.”

The inventory found that at the end of 2017, there were 15,160 untested sexual assault kits in North Carolina in the custody of local law enforcement agencies.

The Department of Justice made the following recommendations for improving the process by which victims of sexual assault get the justice they deserve:

Type & Number Of Untested Kits StatewideThe victim wished to remain anonymous and did not report the incident to the authorities: 390

The kit was tied to a case that had been resolved in court, whether by conviction, dismissal, or any other matter: 2,741

The suspect admitted to the sexual act in question: 1,054

The allegations were determined to be unfounded as a result of further investigation: 3,820

Kits law enforcement agencies did not place in the above categories: 7,155

The full report can be viewed here. 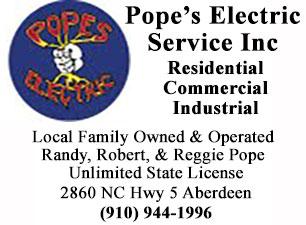