Sheriff Neil Godfrey has announced that Moore County Sheriff’s deputies are currently on a crime scene investigating an apparent homicide.

The victim is a 63 year old male. The name of the victim will not be released until after the next of kin have been appropriately notified. 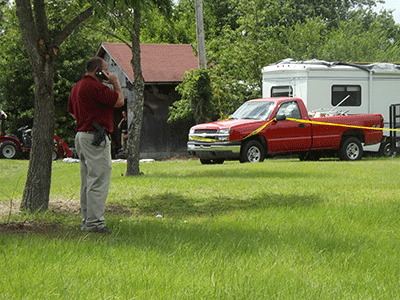 Sheriff’s deputies responded to a residence off of Union Pines Drive in Carthage at approximately 7:44 a.m. today in reference to a call concerning a suspicious death. 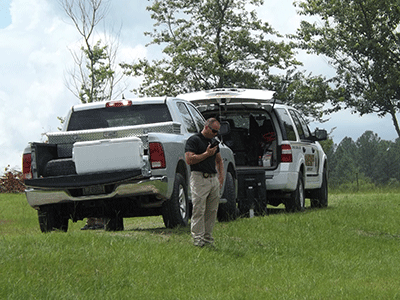 Sheriff Neil Godfrey stated that this is not a random act of violence and that deputies will be on the scene for several hours today conducting the investigation.

UPDATE: Sheriff Neil Godfrey Announced That Moore County Deputies Have One Suspect In Custody For The Murder Of A 63 Year Old Man