One person died in a single vehicle accident outside of Vass Monday evening.

Responders were dispatched at 6:22 pm to a van that had reportedly rolled over in the 1400 block of US Highway 1 Business.

The first arriving emergency units reported a single vehicle accident with 5 people in the vehicle.

According to Cypress Pointe Fire Chief Mike Cameron an adult male was determined to be deceased at the scene of the accident and a second person was transported by ambulance to FirstHealth Moore Regional Hospital with injuries reported as not immediately life-threatening.

US Highway 1 was totally blocked to traffic in both directions for an extended time period while the injured were assisted and the accident could be investigated.

The cause of the accident was not known as of this report and remained under investigation by the NC State Highway Patrol. 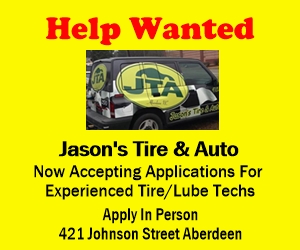