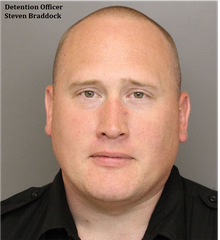 On October 28, 2017, Detention Officers from the Moore County Detention Center responded to an inmate in distress and provided lifesaving medical aid.

According to a release by the Moore County Sheriff’s Department, while Detention Officer Steven Braddock was conducting his housing unit observation checks an inmate informed him of difficulty breathing and chest pain. Detention Officer Braddock immediately implemented the crisis action plan, informing his chain of command, contacting Emergency Medical Services, gathering the right personnel and responding to the inmate in need.

Detention Corporal Sheffield was notified of the situation and the Detention team quickly responded. Based on their training and the inmate’s dire medical condition, Detention Officers gave the inmate three doses of nitroglycerin and administrated oxygen at the direction of medical staff ultimately helping to save the inmate’s life.

Had it not been for the Detention Team’s quick response and training the inmate’s outcome could have been tragic.

“I couldn’t be more proud of the men and women of the Sheriff’s Office. Our Detention Officers provide an outstanding service to our community” said Sheriff Godfrey. “Once we take custody of an inmate, their safety is our responsibility and our policies and procedure complement that responsibility. We are required to conduct two cell checks an hour by state regulation and our policy is to check inmates at least three times. In emergencies, time is of the essence and the Detention Team’s quick response is a testament to their commitment, training and professionalism. Had it not been for them, this story could have had a completely different narrative.” 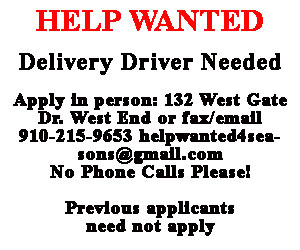