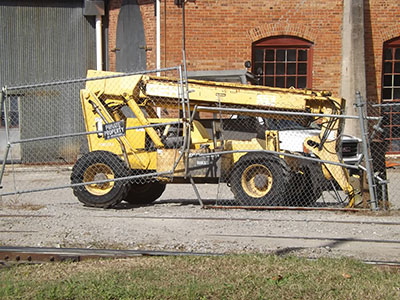 The Aberdeen Police Department spent Saturday night and early Sunday morning looking for four juveniles that had run away together from a group facility located on Pine Street.

The four teens were located early Sunday morning in Aberdeen, but all four now face multiple charges for crimes they committed while on the run.

That night the four broke into the railroad maintenance yard located on Fayetteville Street and attempted to steal a vehicle even going so far as to try to ram the gate of the fence to get the truck off of the property, however they were not successful.