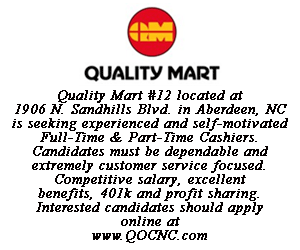 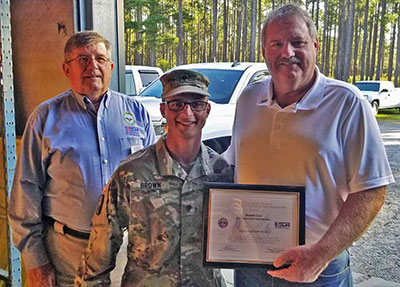 Employer Support of the Guard and Reserve (ESGR), a Department of Defense office, announced that Donnie Lee (right), President of Lee Electrical Contractors in Aberdeen, was honored with a Patriot Award in recognition of extraordinary support of Specialist Kevin Brown (center) of the US Army Reserve.

The Patriot Award was created by ESGR to publicly recognize individuals who provide outstanding patriotic support and cooperation to their employees that have answered their nation’s call to duty. Lee was nominated by Brown for being highly encouraging of his effort to serve his country. Brown is a Groundsman for Lee Electrical and a Movement Control Specialist in the Reserves. ESGR volunteer Frank Blalock (left) assisted with the presentation.

Supportive supervisors are critical to maintaining the strength and readiness of the nation’s Guard and Reserve units. ESGR seeks to foster a culture in which all employers support and value the employment and military service of members of the National Guard and Reserve in the United States. ESGR facilitates and promotes a cooperative culture of employer support for National Guard and Reserve service by developing and advocating mutually beneficial initiatives, Patriot Award nominations recognizing outstanding employer support, increasing awareness of applicable laws and policies, resolving potential conflicts between employers and their service members, and acting as the employers’ principal advocate within the Department of Defense. Paramount to ESGR’s mission is encouraging employment of Guardsmen and Reservists who bring integrity, global perspective and proven leadership to the civilian workforce.

Lee Electrical Construction, a family owned business established in 1988, provides expertise in the construction and maintenance of both overhead and underground distribution lines, substation construction, and emergency restoration of transmission infrastructure. Known for their high standards for quality, safety, and on-time completion Lee Electrical Construction is the first choice for both public and cooperative utilities and private ventures. Recently their reputation led to their selection to provide restorative services to Ocracoke Island.

Lee Electrical Construction actively seeks the employment of veterans, and members of the National Guard and Reserves to enhance their team of professionals, recognizing the unique skill set and work ethic they bring to the work place. The recognition of Donnie Lee with the Patriot Award exemplifies the respect and appreciation for our service members found at Lee Electrical Construction. 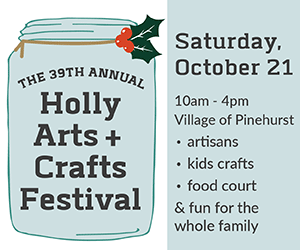