Moore County Sheriff’s deputies received training on the use of the life-saving drug Narcan from Scot Brooks, the Deputy Director of EMS Public Safety. The training included overdose signs, symptoms, the legal aspects of administering the drug and its benefits in combating the opioid epidemic.

Narcan is the brand name of the medical drug naloxone, which essentially serves as an antidote to opioid overdose. When someone takes too much of an opioid, their breathing slows down and can stop completely. Narcan blocks the effects of opioids and reverses overdose symptoms. It works on overdoses of heroin and prescription painkillers such as oxycodone, hydrocodone, and morphine.

According to the Centers for Disease Control and Prevention, more than half a million people died from drug overdoses between 2000 and 2016.

According to Sheriff Godfrey, “the intent of our deputies carrying Narcan is a matter of life and death. Our intent is to reduce the time between the opioid overdose symptoms and effective intervention. Tragically, many victims do not receive timely medical attention. Our deputies are usually first on scene and can quickly administer Narcan and save a life. It’s one more thing we can do to help our community.”

Recently Sheriff’s deputies have transitioned to an outer vest carrier increasing officer safety by allowing deputies to effectively carry more life-saving equipment on their person enabling the deputy to have immediate access to the equipment. This equipment includes tourniquets and Narcan drug overdose kits.

The drugs for this program were donated making this service available to the citizens at no additional cost to the taxpayers. 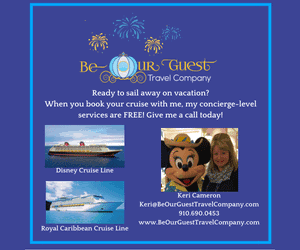 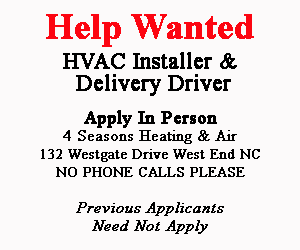