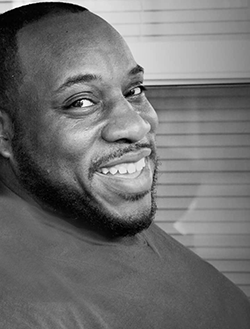 An early morning crash outside of Whiteville claimed the life of a 39 year old Southern Pines man this past Saturday.

Mikal U’mar Bacon was killed when the moving van he was driving reportedly collided with a Chevrolet SUV in the eastbound lane of US 74, then collided with a tree. The crash occurred shortly before 5 am.

The Chevrolet SUV, owned by Michael Rice of Roxbury, Massachusetts, was reported to be parked partially on the highway at the time of the accident.

Neither Rice nor a passenger from his vehicle were injured. Both occupants were out of the vehicle when the panel truck hit the SUV and went off the road, struck a ditch then overturned against a tree.

Bacon died while being transported to the hospital for treatment.

Rice has been charged with misdemeanor death by vehicle.

Funeral services for Mr. Bacon are planned for Saturday, June 24, 2017, 1:00 PM at Trinity AME Zion Church, Southern Pines, where he was a member.