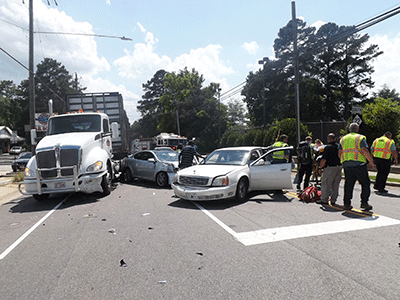 McNeil Street was closed to traffic in both directions for more than an hour while the injured were assisted and the vehicles removed from the roadway. 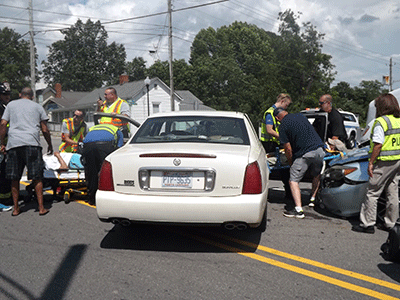 Responding to this accident were units with Carthage Fire & Rescue, Moore County EMS, and the Carthage Police Department. 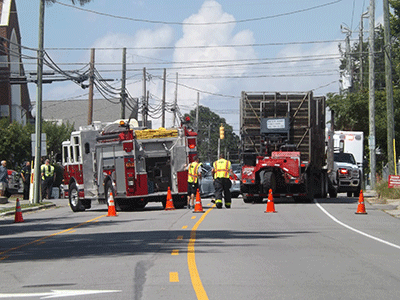 The cause of the accident remained under investigation as of this report.