Two In Custody After Shooting At Raeford Restaurant Friday

Raeford — Two Raeford men are in custody after gunfire erupted outside a fast-food restaurant on Fayetteville Road, police said.

Shi’Heem Octavius Brown, 22, of the 800 block of Carolina Road, and Jasper Taylor Pinkett, 21, of the 300 block of Scurlock Court, turned themselves into authorities Monday afternoon.

Both are charged with assault with a deadly weapon with intent to kill, discharging a firearm into an occupied dwelling, damage to personal property and damage to real property. Brown is also charged with felon in possession of a firearm.

The two are accused of arguing with an unidentified victim Friday evening in a parking lot outside of the Bojangles’ restaurant after graduation ceremonies at Hoke County High School, police said.

The men began shooting at the victim, who ran away. Brown and Pinkett followed, firing shots as they ran, police said. 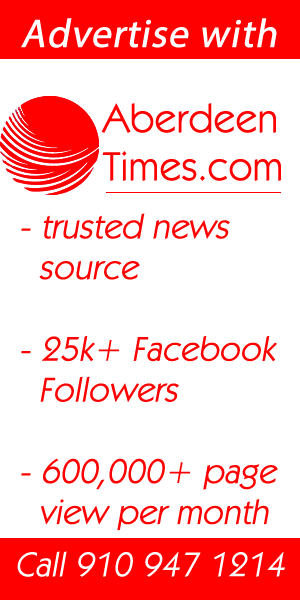